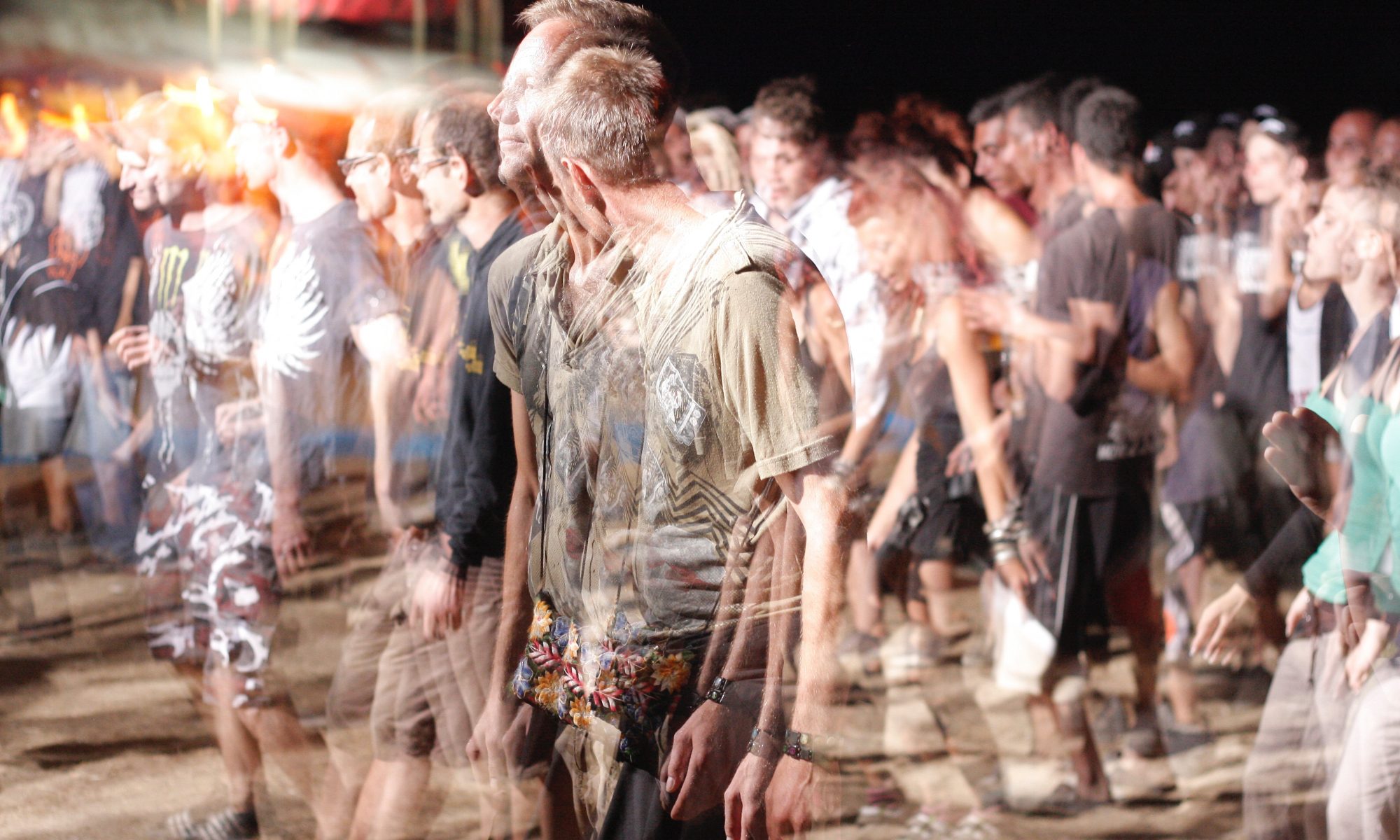 Kari, like many in the film world, started out wanting to act. As an extra in Sean Garrity’s critically-acclaimed Inertia film (2001), Kari began to meet other people in the local industry and did work as a production assistant on a commercial for Clodhoppers. She began working with a local casting director as a casting assistant for two years before starting Kari Casting.

Leah’s first introduction to the local  film industry was as an extra in various productions. She soon discovered that her interest was more behind the scenes. She teamed up with Kari in 2004 and together, they have been Manitoba’s top Extras Casting team to date.